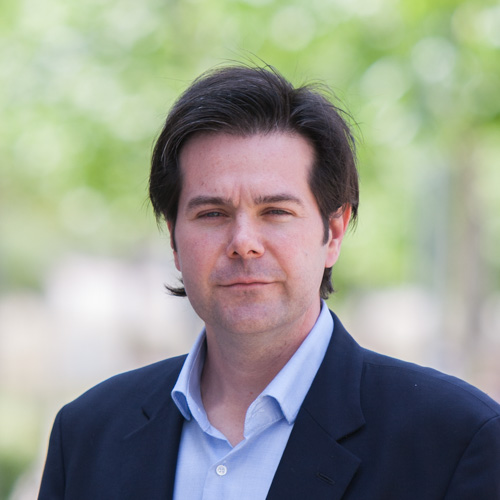 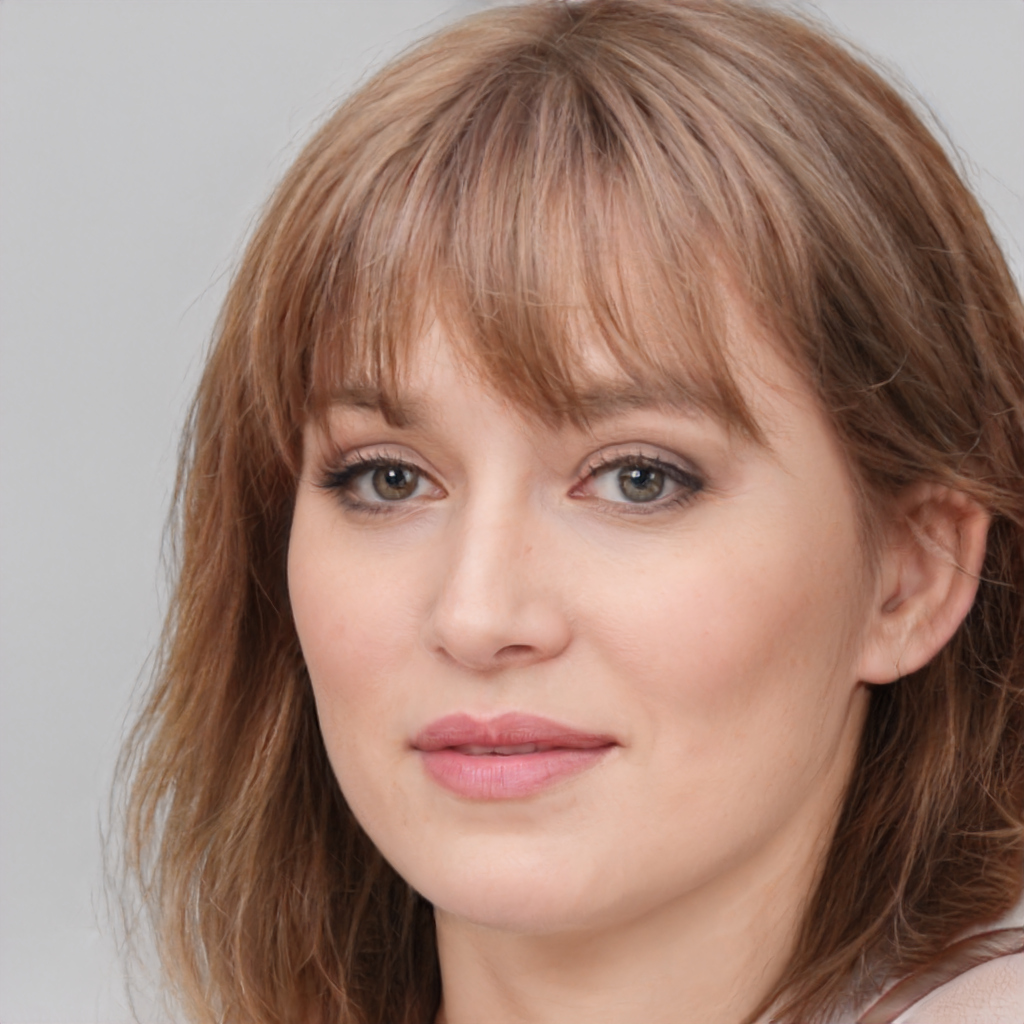 Denial and deception play an important role in military operations in order to manipulate the decision processes of adversaries and counterdeception analysis is of great importance to avoid being manipulated by hostile adversaries.

Disinformation activities, propaganda machineries, and the use of forgeries are certainly not new, but have acquired an unprecedented dimension due to the digital revolution, new technologies, and developments in Artificial Intelligence.

Our audio-visual culture widely considers static and moving images as evidences that capture how something has happened; as footprints of that we call reality. Videos, recorded sounds, and pictures, in addition to conveying messages have the potential to affect our emotions, as we can experience when we watch a movie of a series. However, when we consume news stories or fiction films on screens we are most of the time aware of the nature of the discourse presented to us.

Unlike these legitimate contents, fake contents presented to us as facts, may be components of hostile disinformation and influence campaigns and pose a great deal of challenge to our liberal democracies’ basic processes.

Deepfakes emerge on the security horizon as an insidious security threat and will require a holistic strategic approach, including the participation of the civil society, to be faced effectively.

Deepfakes are a sort of forgeries on-steroids that might be used as instruments of political warfare or in hostile hybrid campaigns. The very perspective of deepfake technology being democratized can result in a nightmare scenario or dystopia.

Governments and hostile intelligence services might use deepfakes to discredit, denigrate, mock the opposition parties and leaders or create an alternative reality in the mind of citizens for different aims. They might be used to instil confusion, set the political agenda, and further erode trust in our institutions.

Applications in military operations might result in massive deception operations targeting the decision-making processes of commanders. They could be used to signal fake intentions and manipulate responses.
These high-tech forgeries could be used as fake evidences to posterior aggressions and unleash civil unrest if our societies do not get prepared for massive disinformation.

Massive disinformation through deepfakes could be used to spread panic on a number of issues, including health and food safety.
Hybrid perpetrators could virtually make impossible to discern what is really happening producing an all-pervasive sense of incredulity.
Deepfakes are to security what the hypothesis of the malign demon was to knowledge in Descartes’ Meditations

Deepfakes might be used as instruments of political warfare or in hostile hybrid campaigns. The very perspective of deepfake technology being democratized can result in a nightmare scenario or dystopia